Awesome Pittsburgh: One Foundation, One Goal

By Elizabeth Pagel-Hogan on April 11, 2013
The Awesome Pittsburgh Board meets 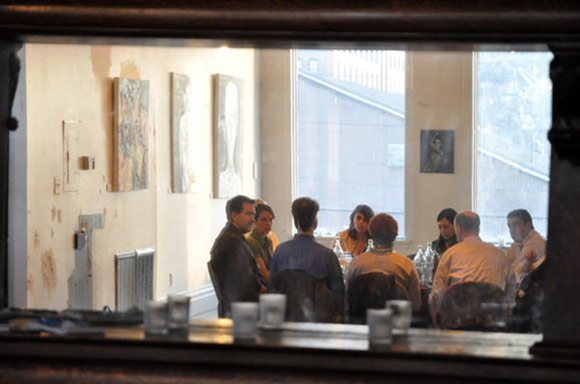 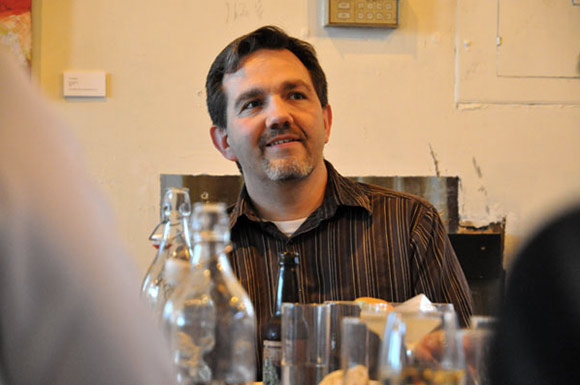 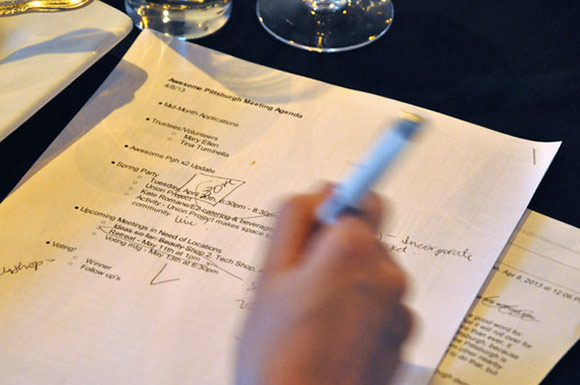 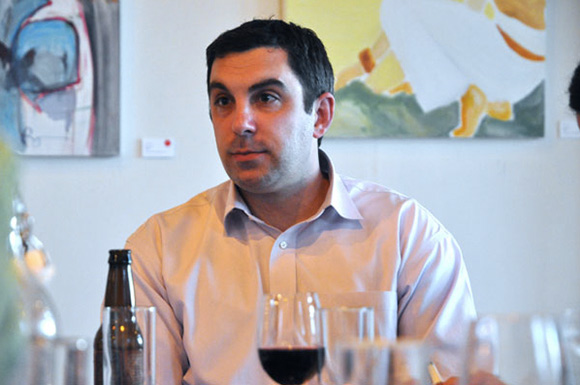 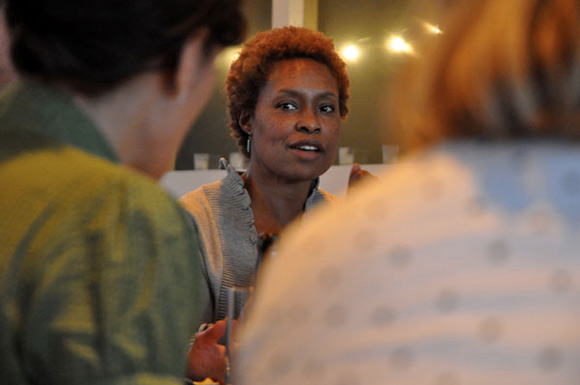 How do you make a city awesome? Start by putting ten people in a room and asking them to drop a hundred bucks on the table. Then put the call out to the city at large: “Send us your best ideas.”

That's the secret behind Awesome Pittsburgh, a unique organization other cities, co-founded here by Matt Gaston and Mike Capsambelis, with the goal to bring awesome projects to life.

“There are no strings attached,” Capsambelis says. “We’re voting for your idea. How you go execute the idea is up to you. We’ll help if we can, but we don’t ask people to report back or comply with guidelines.”

Capsambelis is a local, from Lower Burrell while Gaston came to Pittsburgh from Harrisburg looking for work. They connected in the tech industry, and when Gaston heard about Awesome Boston on the radio, he approached Capsambelis.

“Matt and I both wanted to do more things in the city and get out of the tech bubble that we were in,” explains Capsambelis. “This was a way to connect with other groups in Pittsburgh.”

Gaston and Capsambelis started building their team of ten board members.

“It took a lot longer than we thought,” Capsambelis recalls. “We started with a wish list of the people we wanted and got a few people that way. Then the Pittsburgh Business Times did a story and people contacted us. But we didn’t want anyone else from the tech industry. We really wanted to see if we could get a very diverse group of people. We reached out to artists, people who worked with kids, education, other business sectors.”

This local chapter is a member of the global Awesome Foundation that emerged in Boston in 2009, the brainchild of Tim Hwang. Each chapter is autonomous but Pittsburgh trustees have received help and inspiration from the Boston founders. At a recent summit the Pittsburgh chapter shared their ideas and brought home some new ones.

“We give out little, tiny checks to our award winners. The Boston founders love our tiny checks idea,” laughs Capsambelis. “But we discovered at that summit we were the only ones who had exactly 10 trustees, it was most ignored component. So when we came back we decided to add a few more, get to 13 or 14.”

While Capsambelis and Gaston originate from the tech industry, the award winners range from a pop-up puppet show and photo booth, fluoride varnish for underserved kid’s teeth, sewing classes, public art installations, preservation of the city’s numerous steps and of course the exciting Zip Pitt.

“There have been failures,” Capsambelis acknowledges. “Two projects that didn’t have everything didn’t take the money. One of the projects happened differently. A lot of the winners give updates, and we really try to help them and connect them with people who are going to help them with all the hurdles.”

Capsambelis noted that The Drift, a floating art barge, earned further funding from Sprout after they received the January 2012 award from Awesome Pittsburgh.

Awesome Pittsburgh promotes mostly through social media, but Capsambelis notes that  when more mainstream press run an article they receive a larger variety of ideas. Trustees are also permitted to encourage their friends and neighbors to submit ideas.

“When we have a greater variety of trustees, we’re starting to reach some new neighborhoods,” says Capsambelis.

Each month the board reviews the submissions ahead of time then picks favorites.  Capsambelis felt his favorite would be Zip Pitt.

“It’s hard to beat that one,” laughs Capsambelis. “When we started Awesome Pittsburgh, we joked that the most awesome project would be a zip line. But the kinds of projects I want are different, exciting or inspiring in some way.”

Of course Capsambelis is only one trustee among many who have a vote and a different trustee might be looking for a different kind of project. But Awesome Pittsburgh isn’t looking to just contribute to a project budget, rather to fund a project in entirety or get the ball rolling on something that could get bigger.

“A big thing that I’ve been trying to say is that we’re encouraging people to try things,” Capsambelis emphasizes. “There’s a trend of celebrating failure. I get the point of it because you learn from failure. But I see this as a way of experimenting with an idea. People should be willing to try things, even if it seems crazy. $1000 might not be enough to make the project it can spark motivation.”