By Joe Petrucci on December 31, 2015
At age 16, Michael Rappaport graduated from high school and went right to work as a full-time software architect by day while he attended Drexel University in Philadelphia at night.
Rappaport worked with some talented software developers and went on to manage a software company for a decade. During that time, he learned that identifying and leaning on the very best and innovative developers could yield significant results.
“We found that attacking projects with much smaller teams comprised of only high-end, well-rounded software architects was much more effective than using larger teams of mixed-level developers,” says Rappaport.
That knowledge led to Rappaport founding open source software developer Chariot Solutions in 2002. He started with 10 employees and now has 60, serving a mid- to large-sized companies throughout Greater Philadelphia and maintaining profitability the whole time. In 2010, the company was honored as the No. 1 Top Workplace in the Philadelphia area by Philly.com and among the Best Places to Work by the Philadelphia Business Journal. Discipline, Rappaport says, has allowed Chariot to maintain a reputation for excellence.
“When the demand for our services exceeds the supply of qualified available resources, we pass up the business – as opposed to accepting less-qualified developers in order to meet the demand,” he says.
What was the biggest challenge in getting Chariot off the ground?
The biggest challenge to getting Chariot off the ground was funding. To give us a good chance to succeed, we needed outside money. Unfortunately, in early 2002 the economy was at a low point and investment dollars were very hard to come by. I ended up raising money by pitching our business plan to private investors, although I fell short of my target – which put more pressure on us to make ends meet during our first year.
What resources did you take advantage of to launch Chariot?
I raised investment capital from private investors, most of whom are from the Philadelphia area. Our investors were very active early on as advisors and connectors, helping us get the firm off the ground. I was lucky that one of those advisors was David Lipson, a tremendously successful local entrepreneur in the IT industry. David was particularly helpful in the early days, when our challenge was business planning, funding, governance and all of the fun stuff that goes along with starting a new company.
Another person that was extremely valuable in helping launch Chariot was Vincent “Buck” Bell. Buck had been in the industry forever, having co-founded Safeguard in the 1950’s. He later ran many different businesses with great success. Still, what is most impressive about Buck’s career is that he achieved so much success without compromising on his values. He was known more for his unwavering integrity and fairness than anything else. By the time I met Buck he was mostly retired, but still in the business of helping entrepreneurs. For the first few years of Chariot’s existence, Buck was a key to our success. Buck passed away in 2010, but the impact he had on me is permanent. He very quickly became my role model, as he accomplished what I am trying to – great success in business without having to lie, cheat or steal to get there.
What resources did you take advantage of to grow Chariot?
As with just about everything we’ve done at Chariot, our ability to grow started with our management team and Board of advisors. From the outset, we received a great deal of guidance and assistance from our investors and Board.
In addition, over the years we have engaged several specialists to help us grow. This includes a strategic planning coach, sales coaches, executive advisors, etc. The key has been to grow while maintaining our identity, culture, and the values that have always been most important to us.
What advantages does being in your region hold for entrepreneurs?
The Philadelphia startup and tech communities are very supportive of local businesses. Chariot has benefited from sharing information and participating with organizations such as Philly Startup Leaders and various technology user groups.
Our location is also strategic, in that we can easily cover the region from Boston down to Washington, D.C. without much travel. Another positive about our location is the solid number of locally based talented software developers and architects.
Where does your region need to improve in terms of support for entrepreneurs?
Increasing the availability of funding for early stage businesses would provide a boost for startups and local entrepreneurs. Also, better promoting the Philadelphia area as a technology hub would be particularly helpful for firms like ours.
What’s next for Chariot?
We are always open to ideas for new products and services, but only pursue those that represent a perfect fit with our existing business and expertise. A few years ago we launched a Training/Education practice, through which we provide formal technical training – both public and private. Since Chariot employs so many true experts of leading technologies, and some are passionate about training, this was a path that made sense for us.
Another example is mobile application development. Three years ago it was a negligible or non-existent part of our business, and now it provides almost a quarter of our annual revenue. In the past year, we have completed a several mobile development projects on many different platforms. We have become experts in everything from native iOS and Android development to mobile web apps to hybrid solutions involving frameworks like Phonegap.
Because we are so strong at developing software, in the future I do expect to create some intellectual property at Chariot in the form of software products. In fact, we are currently working on a product that will be released in 2013. We might at some point form a separate company to market these products, but we’ll cross that bridge when we come to it.
— by Joe Petrucci
Business Services, High Technology
Philadelphia 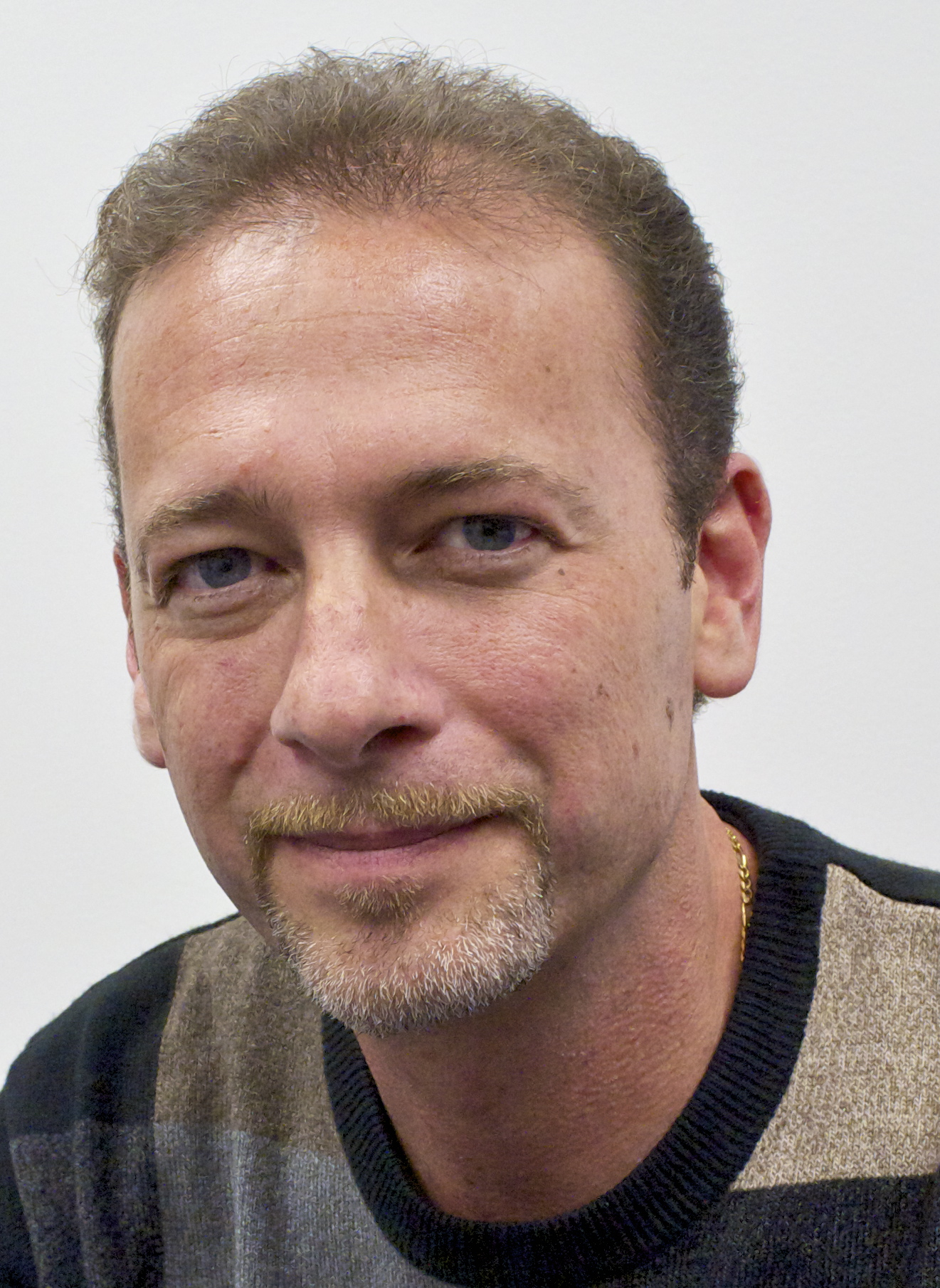