An inside perspective on Pennsylvania’s new wine law

The State of Pennsylvania has taken a first step towards modernizing its liquor laws with a new measure that will allow wine sales in grocery stores for the first time since Prohibition. Under the new legislation, stores that are already licensed to sell beer can purchase permits to sell wine. Act 39 will also loosen restrictions on direct shipment of wine to customers.

But don’t pop a cork just yet. Though the new law took effect on August 8, there are severe limitations on the number of stores that can — or will — add wine sales. 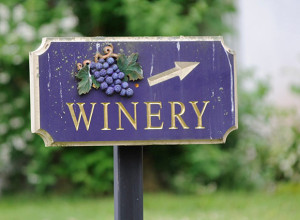 “There are many stores that qualify to sell wine that may decide to see how it goes first,” predicts Jamie Williams of The Winery at Wilcox and president of the Pennsylvania Winery Association, “I think that it will be a good one or two years until we see what the landscape will look like.”

Currently, only about 350 grocery and convenience stores in the Commonwealth are even eligible to sell wine. And that’s only after they apply and pay a $2,000 fee for the first year. Even then, they can only sell up to four bottles per transaction.

Significantly, according to Elizabeth Brassell of the Pennsylvania Liquor Control Board (PLCB), Act 39 doesn’t create any new restaurant and hotel licenses, the type required to sell beer and now wine.

“The demand for available ‘R’ licenses has driven up the market price, making acquisition almost impossible in many parts of Pennsylvania,” explains David McCorkle, president of the Pennsylvania Food Merchants Association (PFMA). (Act 39 does provide for the auctioning off of several hundred inactive licenses; that process is expected to begin in 2017.) Many of the PFMA’s 800 members, who operate about 3,200 retail food stores in Pennsylvania, would like to begin selling wine as soon as possible, he adds.

For that reason, PFMA strongly supports Act 139, though it considers the law only a first step as it advocates for further reforms.

“The impact of wine sales in food stores will benefit consumers, the retailers and the Commonwealth,” says McCorkle. “It is estimated that 30 percent of the wine consumed in Pennsylvania is purchased out of state. By increasing in-state wine sales, the tax on the purchases will increase revenue in Pennsylvania, not surrounding states.”

Meanwhile, the state’s winemakers view Act 39 as a mixed blessing that will have an uncertain effect on their industry, which has a nearly $2 billion economic impact. 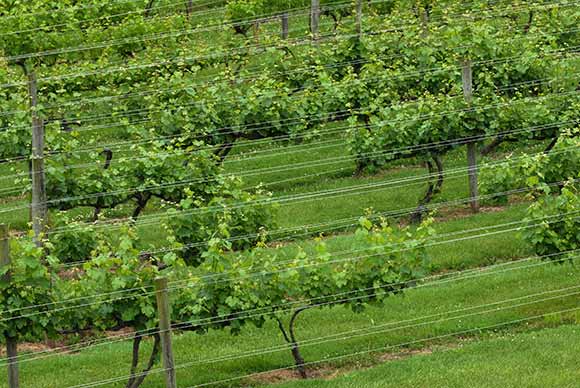 The Association also applauds the new ability for Pennsylvania bed and breakfasts to offer wine to their guests, a natural adjunct to the partnership between wineries and the state’s tourism industry. An Association-sponsored report showed that wine-related tourism brought in $222 million in 2011.

According to Williams, the new law also provides the Association and the new Wine Marketing and Research Program with up to $1 million from the proceeds of the new direct sales shipping fees to enhance their joint branding and marketing efforts. In addition, the legislation creates a Wine and Spirits Wholesale and Retail Privatization Commission to research and make recommendations related to privatizing wine-and-spirit operations in the state. 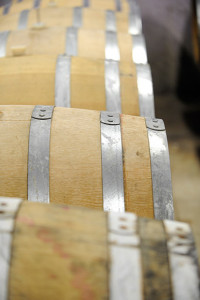 The family also operate a winery in Ohio and Williams argues that Pennsylvania’s liquor control laws are not as onerous as some argue.

“What many in Pennsylvania think of as restrictive laws are not really so bad,” he says. “Alcohol is a restricted substance and so there are as many different laws to govern it as there are states…Once you learn what you are and are not allowed to do you just have to work within that framework and carve out a niche. One thing is in the wineries favor: As Prohibition showed us if you make good wine, people will buy it no matter how inconvenient.”

-Keystone Edge Publisher Greg O’Loughlin is a founder and partner at SWELL, LLC; the company does branding work for the Pennsylvania Winery Association.