As thousands of Pennsylvania college and graduate students troop back to school this month, most will be majoring in accounting, biology, engineering, English — the usual stuff. But some institutions of higher learning offer academic study in highly specialized and offbeat topics. Social media, beer brewing, auctioneering, exploring life on other planets — all are degrees planned or already on offer around the Commonwealth.

Here are some of those unconventional academic pursuits and the very sound reasons PA campuses have for offering them.

Bachelor of Science in Social Media and Strategy, Kutztown University

You’d think with the amount of time college students spend on social media, they could teach courses on content management, lead generation, concept promotion and more. To the contrary, says Keith Massie of Kutztown’s Department of Communication Studies.

“We got feedback from Kutztown students doing internships in social media that suggested they felt underprepared,” he explains. “And we heard directly from employers (often the CEOs or presidents) stating that they have difficulty finding graduates with the skill set that is needed.”

The new major, which launched this semester, is believed to be the only undergraduate degree specifically focused on social media that combines content creation, analytics and marketing.

“The skills of a social media professional are quite diverse,” says Massie. “I like to think of it as having three, interrelated aspects. First, there is content creation, which includes such things as message construction, image creation, where/when to post, etc. Second, there is marketing, which includes learning the ins and outs of pay-per-click advertising, eCommerce, SEO, etc. Lastly, there is analytics, which includes ‘digging through’ social media using some computer coding to collect and analyze not only the effectiveness of a given campaign, but also how customers/people are talking about your product, industry, and/or company.”

This is yet another academic pursuit that one might assume college students are experts in. But according to PCT, the new major “takes more than a love of beer. This program is about the science of making beer” with a curriculum that includes biology, algebra, trigonometry, chemistry and microbiology. (For more on this program, check out this Keystone Edge feature.)

“As a hiring brewer, I often found myself faced with the challenge of training employees with little or no educational background in brewing,” says Tim Yarrington, who helped develop the new program. “I often heard from my professional peers that they also struggled with the immense amount of time and effort they needed to spend while training and educating their workforce on the job.”

The program is a response to growing demand.

“Craft brewing has emerged as a fast growing, sustainable market which has evolved into a $20 billion a year industry,” says Michael Reed, Dean of Sciences, Humanities and Visual Communications at PCT. “Our research department has been following the craft brewing industry for years and we have been collaborating extensively with industry experts to determine specific gaps in the labor market and how a two-year degree will meet the growing demands.”

Not surprisingly, first-semester classes are full.

Want to develop an auction chant and speed-sell up to 70 items a minute? You can learn how in one semester at HACC’s Harrisburg campus. (Reading Area Community College also offers an auctioneering certification program.) The 20-credit program includes courses in procuring and appraising merchandise, auctioneering law, and how to conduct an auction. Graduates need to pass a state licensing exam in order to pursue the career.

According to Michelle Myers, associate professor of management at HACC, more than 20 students have completed the curriculum annually since the school launched the program in 1990, in conjunction with the Pennsylvania Auctioneers Association.

“HACC auctioneering graduates tend to be self-employed auctioneers,” she says. “They also serve as contract auctioneers and work for auction houses, automobile auctions and livestock auctions. The latest trend is online auctions.”

As Penn State defines it, astrobiology is a field devoted to the exploration of extraterrestrial life and to the investigation of the origin and early evolution of life on Earth. The two are inextricably linked.

“It is all aimed at understanding the question of life off the Earth,” explains James F. Kasting, a professor in the Ph.D. program. “It’s hard to figure out if other planets have life if you don’t understand how life evolved on Earth.” 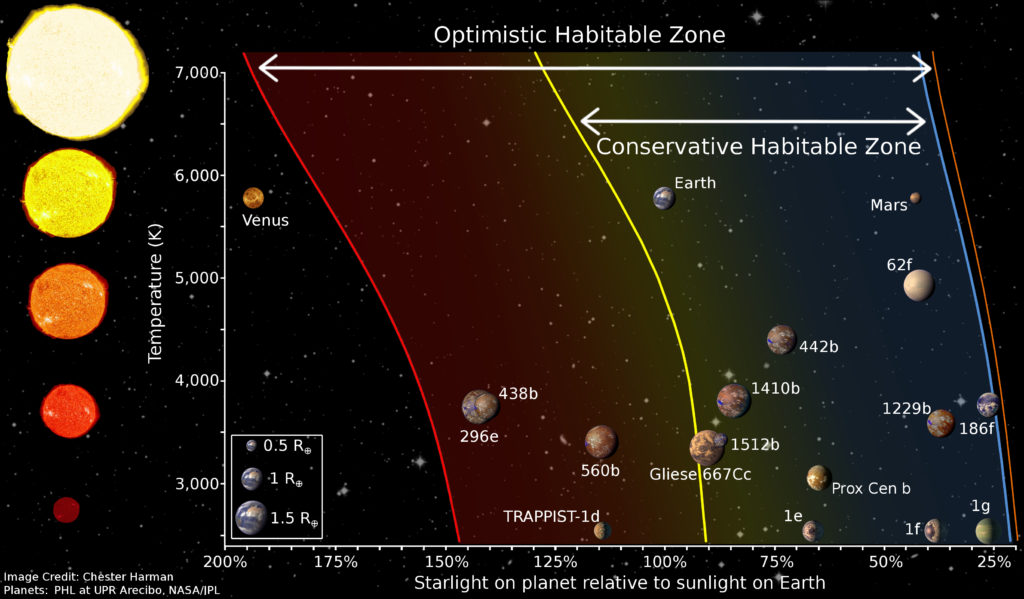 Some Penn State students are at work unearthing the secrets of our own planet’s ancient rock record. Others are focused on exoplanets — planets that orbit a star outside of our own solar system — a big topic in astrobiology these days. Exploring those planets requires multi-billion-dollar space telescopes that can investigate the atmosphere of distant planets in search of certain signature gases.

Kasting is optimistic that with telescopes like those, we’ll have some answers to the question of life outside Earth (although not necessarily intelligent life) in 20 years, a “second Copernican revolution that we are on the cusp of.”

(Copernicus, remember, determined that the Earth revolves around the sun, a cosmic change in humanity’s thinking.)

Penn State established its graduate program (requiring students to earn a dual Ph.D. in astrobiology and a related field) 15 years ago, and many of its 80 graduates have gone on to work for NASA. The university is also home to the Penn State Astrobiology Research Center.

Many schools (including PCT) teach concrete construction skills. But few academic programs teach the science and technology of one of the world’s most widely used building materials.

PCT is developing a new two-year program — believed to be the only one on the East Coast — to prepare students to go beyond construction for careers such as quality control, concrete manufacturing, highway and bridge inspection, and research and development. 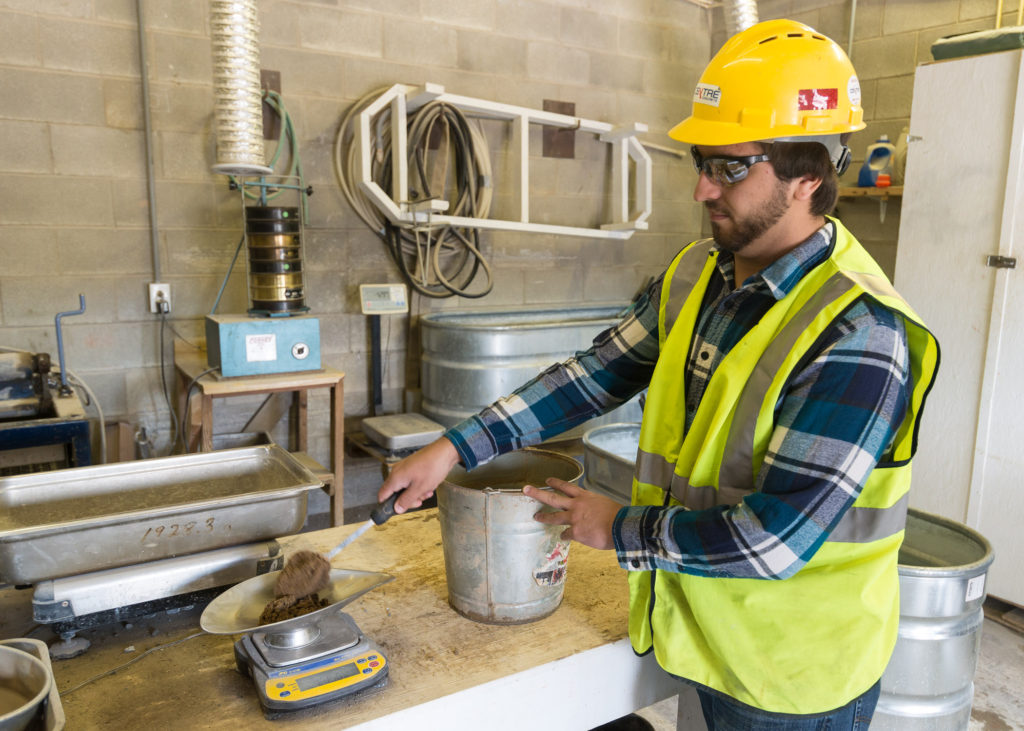 According to Marc Bridgens, dean of construction and design technologies at PCT, applications for concrete are fast growing.

“Fifteen years ago, nobody had concrete countertops,” he explains.

At the same time, concrete is getting more specialized and high-tech, with decorative uses (luminescent concrete, anyone?), and new aggregate and admixture products and applications. The curriculum will focus on all of these, plus building codes, estimating jobs and troubleshooting prior installations.

The program launches next September and Bridgens anticipates a concrete response.

There are still more unusual Pennsylvania degrees — bagpiping at Carnegie Mellon, turfgrass science major and off-road equipment minor, both at Penn State, and adventure education at Messiah College – but consider Laszlo Bock, Google’s then-head of hiring, who told the New York Times in 2014, that when it comes to higher education, “most don’t put enough thought into why they’re going, and what they want to get out of it.”

For the minions, then, who blithely declare traditional majors, but might rather brew beer, wield an auction gavel or explore life on other planets, an offbeat degree could be the ticket to academic success and a satisfying career.