Playing for keeps in Reading

2011 was a tough year for Pennsylvania’s fifth-largest city, but it also marked the beginning of a remarkable turnaround.

Following the 2010 census, the New York Times reported that Reading (the county seat of Berks County, about sixty miles northeast of Harrisburg) had a larger share of residents living in poverty than any other American city of 65,000 people or more.

A once-thriving recreation program withered, until this municipality of more than 87,000 people and 28 parks had only one active rec center with limited hours and zero playgrounds.

Klahr, a Lancaster county native, helmed the Parks and Recreation Department in West Reading (an affluent suburb across the river) for 10 years before PA’s Department of Conservation and Natural Resources (DCNR) approached her in 2011 with an opportunity to resurrect Reading’s community spaces. With DCNR dollars helping fund the position for four years, she jumped in. 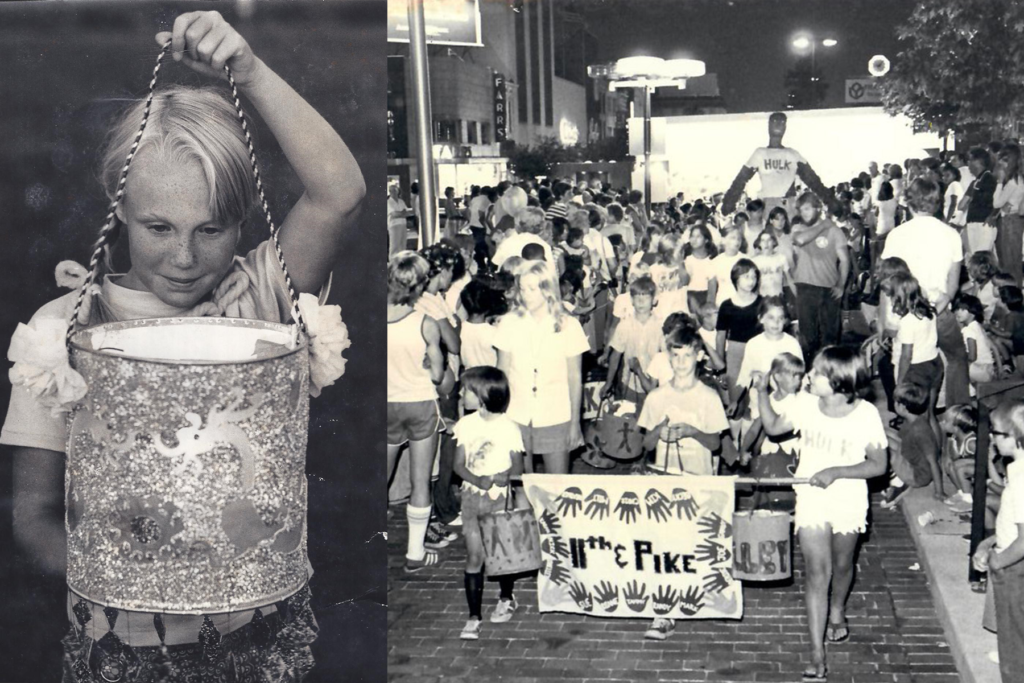 “You just start,” says Klahr of her early days on the job. “If you overthink things, you’ll never get anything done.”

When she came on board in 2012, the Reading Parks and Recreation Department had only two full-time employees. As a sub-division of the city’s Public Works Department, its annual budget in 2011 was $347,000 (including staff salaries). The newly created Reading Recreation Commission became its own entity through a partnership between the City of Reading and the School District.

In its first year, the Commission restored four playgrounds, and over the following four years, it renovated seven buildings, restored 20 parks, increased the staff from three full-time employees to 10 (including Klahr), and got the attention of local philanthropists, securing more than $700,000 in private donations and sponsorships. As of 2018, nine playgrounds have been restored, plus two rec centers.

The Commission currently operates with the help of more than 3,000 volunteer hours a year, plus community service workers helping the agency direct more funding to programming. With a current annual budget of $1.3 million, the Commission serves thousands of children and adults with programs ranging from sports to gardening to leadership, plus up to 225 kids a day in its after-school program running September through May.

The first wave of work was simple, but took a lot of elbow grease: cleaning, painting, fixing, replacing, throwing away. Inventories of long-neglected buildings showed discarded gear — including baseball bats, reminders of the city’s 20th-century sports heyday — from as far back as the 1930s.

Klahr argues that it would have been tough to garner support for new programs and facilities when things were in a state of disrepair.

“You can’t expect kids to take care of the buildings they’re in if you don’t take care of them,” she explains. “We could show we had sweat equity in what we were doing.” 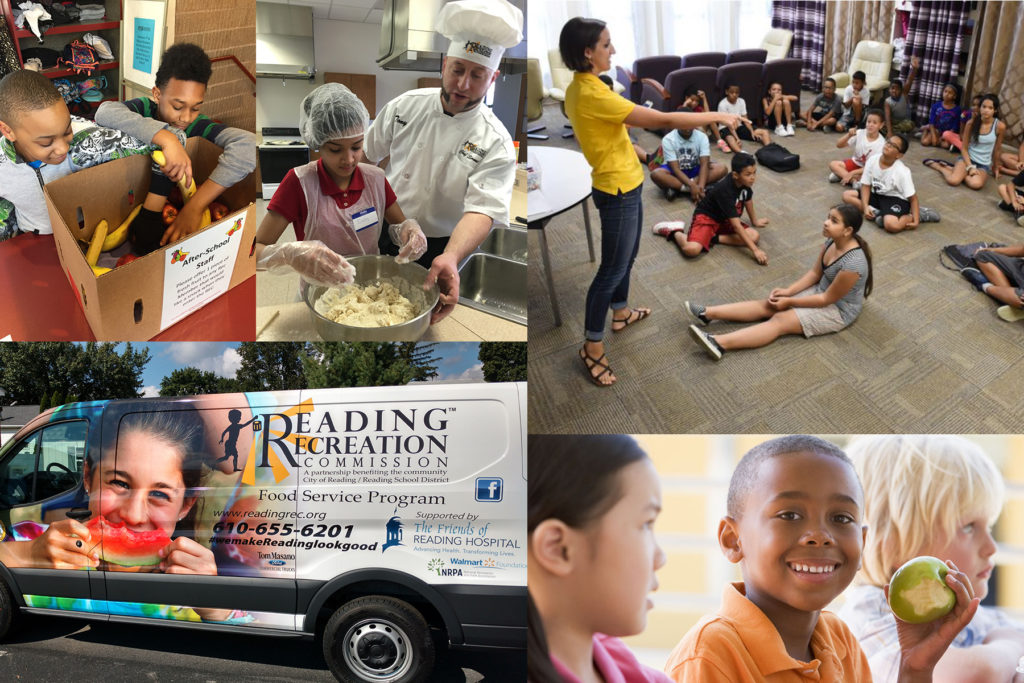 As the Reading Eagle reported last year, the city’s economic situation has improved slightly: The number of residents above the federal poverty line rose by more than 3,000 as of 2016, but that still leaves almost 37 percent of residents in poverty, and between School District budget cuts and parents working long hours, the Commission is standing in the gap of many essential services.

“The issue of hunger in Reading is a big one,” says Klahr. “How do [kids] do well in school if they’re not fed properly?”

To that end, the Commission moved to become its own food sponsor in 2013, preparing homestyle meals (like spaghetti and chicken salad) and snacks (like fresh fruit) in its own facilities, an unusual undertaking for this kind of agency.

For the after-school program, it’s also a scheduling issue. According to Commission Program Supervisor Heather Boyer, in the School District some kids have lunch as early as 10 a.m., and don’t get to the after-school facility until 3:30 p.m.

“They’re starving,” she says, and not just the teenage boys. “I mean six-year-old girls.”

Last year, the Commission’s food service program provided more than 41,000 meals and more than 21,000 snacks. By the end of 2018, the Commission anticipates delivering more than 80,000 meals, and that goes beyond its own sites. Others have joined the program, and the Commission has expanded its food drop-offs to 12 sites that vary by season, including its own rec centers, School District programs, the nine new playgrounds, a church, and the Olivet Boys & Girls Club.

And thanks to some new sponsors (Friends of Reading Hospital, the National Recreation and Park Association, United Way), the Commission also has a pair of branded vans for ferrying the food.

With participation in the Reading School District food program, each child receives breakfast and lunch during the school year, and then the Commission’s after-school kids also get a snack and dinner (lunch and a snack in the summertime). That means the Commission isn’t only about recreation, it’s a burgeoning social service agency. 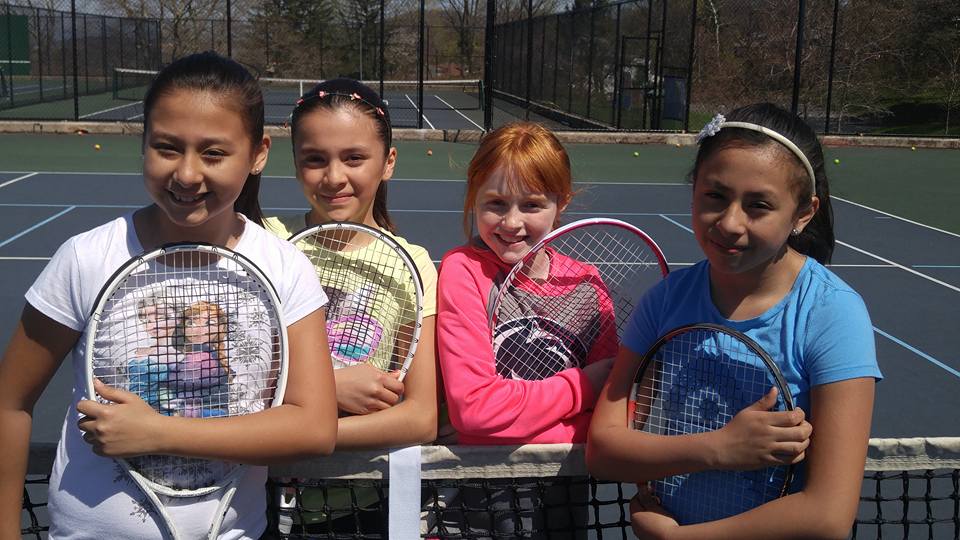 Matt Lubas (who received the 2016 Berks County Swimming Coach of the Year award) helms the sports programs at the Commission. He’s been working in Reading Parks and Rec since 1995. He’s happy to see the renaissance over the last several years.

“Our goal was never to make professional athletes,” he adds, referencing the award-winning tennis program. “What we’ve tried to do is create a lifestyle and a sport they can play rather inexpensively with their families.”

Both Lubas and Klahr note that it’s unusual for a posh sport like tennis to flourish in an urban environment, but for Reading, everything fell into place with the help of sponsors like the Berks County Community Foundation and nearby Fromuth Tennis, which provides gear and financial support.

Basketball is huge, too. And ever since the Reading High School team won the state championship last year and saw its own Lonnie Walker IV head off to play for the University of Miami, things have really heated up. In April, Walker announced that he’s entering the 2018 NBA draft. 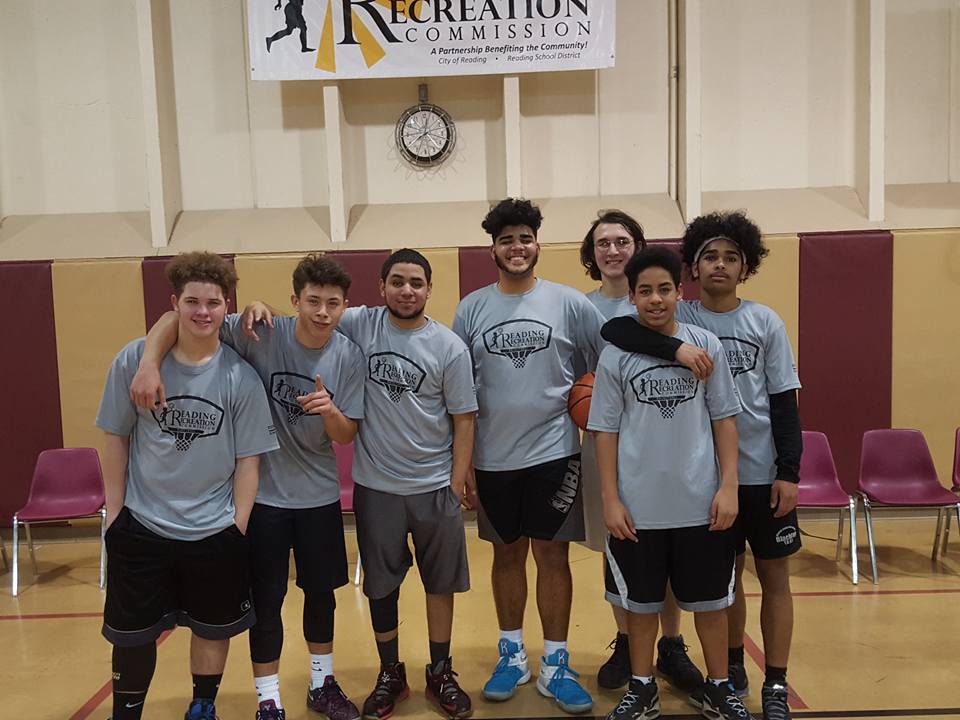 “[He] was playing in Reading since second grade, and those same kids who have been playing together [all those years] were the ones who went on to win the state championship,” says Klahr, noting that Walker, like many Reading kids, excels academically as well as on the court.

She and Lubas hope to expand into soccer in the future. With the large population of Latinx immigrant families, the sport has huge potential in Reading, but the city currently does not have any public soccer fields. In 2016, Klahr applied for funds for a new pitch in the northeast section of the city. The money arrived this spring, thanks to help from State Senator Judy Schwank.

All this just scratches the surface of the Commission’s programming, which also includes leadership training; gardening, cooking and nutrition programs; chess; and a rich interdisciplinary arts program (thanks in part to support from the Berks Arts Council and the PA Council on the Arts).

In an environment with limited resources, partnerships are the key to successful programming. One recent example is a local hiking club that invited Reading kids to camp out in their arboretum for free.

Klahr has demanded high standards from the start.

“I tell all my staff now that every program should be the type of program we could submit for a state award, or a national award,” she says. “Otherwise, there’s no point in doing it.” 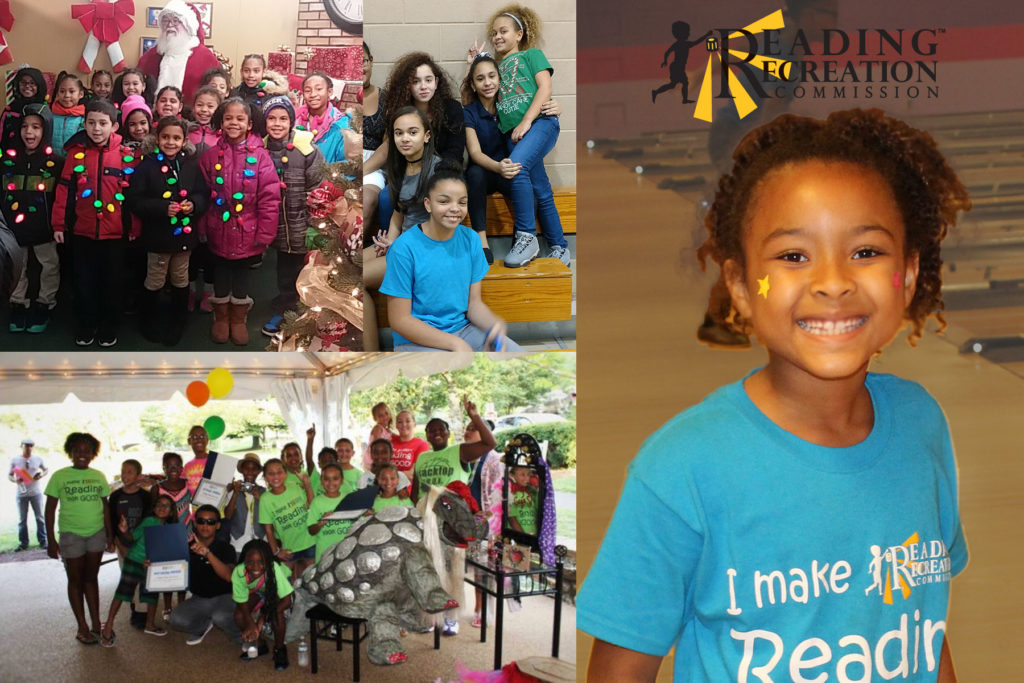 That attitude is paying off, with a string of honors over the last four years. The Commission and its tennis program received the 2016 Park & Rec Agency of the Year award from Tennis Industry magazine; and last year, the Commission nabbed the Pennsylvania Agency of the Year award from the Pennsylvania Recreation and Park Society.

But the real Reading recreation story isn’t about budgets or awards. It’s about recognizing the resilient heart of a city. Boyer has been working in Reading recreation since 1992 — she was a college student and started as a part-time playground leader. Now some of her current volunteers are children of the first youngsters she worked with.

She loves knowing that kids have a safe place to play, get homework help, and eat dinner.

“A lot of the kids that are here, they have parents who are working second shift,” says Boyer of the after-school program. “They’re part of our family… The people we meet along the way have so much to give. The kids here have such amazing heart… I don’t know that I’d want to be anywhere else.”