Back when the Happy Valley Adventure Bureau (HVAB) was the Central Pennsylvania Convention and Visitors Bureau, it ran a large survey of city-dwellers from Cleveland to Baltimore. The organization asked, “What do the words ‘central Pennsylvania’ mean to you?” The answer was surprising: People said Harrisburg and Hershey.

It is “sort of disheartening that people have such a bad sense of geography,” admits HVAB Executive Director Fritz Smith. State College is actually about 90 miles northwest of Harrisburg. But HVAB, which launched its new identity in late 2019, is getting the word out about why everyone should know this region — and plan a trip there. The nonprofit consortium of 50 member sites highlights the crossover between tourism, agriculture, economic development, and entrepreneurship.

Smith’s career has taken him to Harrisburg and Philadelphia, but he visited Centre County with his family for years before making the move to helm HVAB. His new office overlooks Mount Nittany.

“The quality of life here is fantastic,” he says, citing “a small-town feel but also big-city amenities [concerts, theater, author and speaker events, and of course, college sports] at a fraction of the price you’d be paying in Philadelphia or Pittsburgh.”

Add in rapidly growing trail connectivity that makes it a snap to bike between spots like State College, Bellefonte, Boalsburg, and Philipsburg, and right into one of Centre County’s six state parks, and the region has a lot to recommend it.

And, of course, there’s Penn State.

“Part of our challenge here is to say that we are more than Penn State,” explains Smith. The historic school “is such an anchor institution and such a driver of visitation that it led to a little bit of complacency over the years.”

There’s a lot that visitors may not know. For example, there is world-class fishing in the region (the area was a favorite fly-fishing destination of President Jimmy Carter). There is also a growing farm-to-table movement, a robust farmers’ market scene, and a boom in local wineries, distilleries, and breweries. 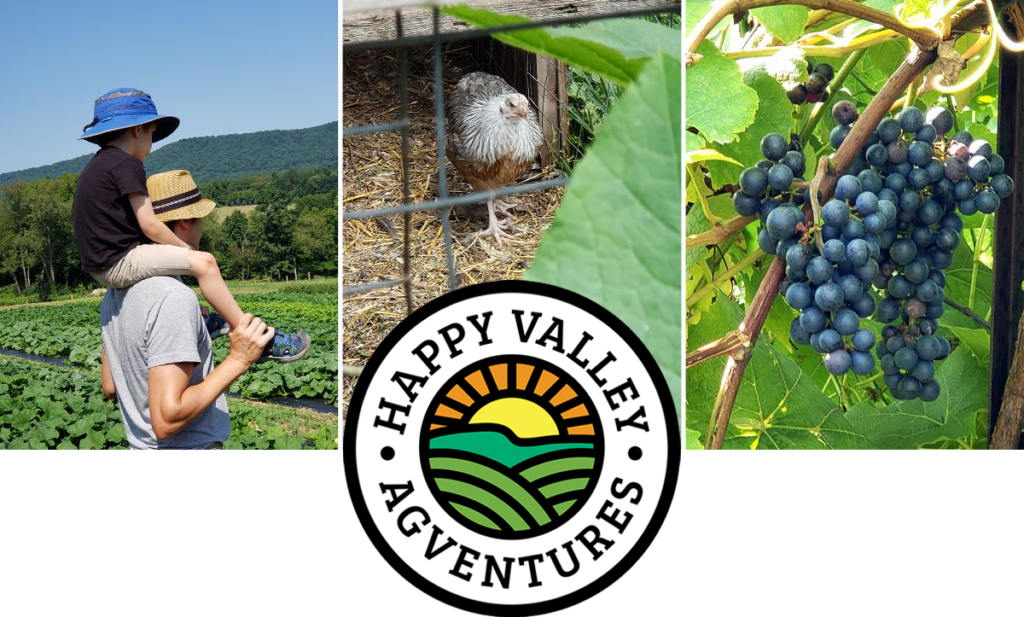 The region’s agricultural roots are on view with its many farm-based adventures. HVAB’s latest move, “Agventures” — a collaboration between HVAB and the Chamber of Business & Industry of Centre County — includes everything from horseback riding to cideries to blueberry picking (browse current members for more).

A jump in the local hotel occupancy tax, from 2.5 to 5 percent, has boosted HVAB’s marketing efforts, including PR, social media, print, digital, and billboard campaigns. Some destination consortiums create a landing page with links and think it’s enough, Smith notes, but he’s after more. 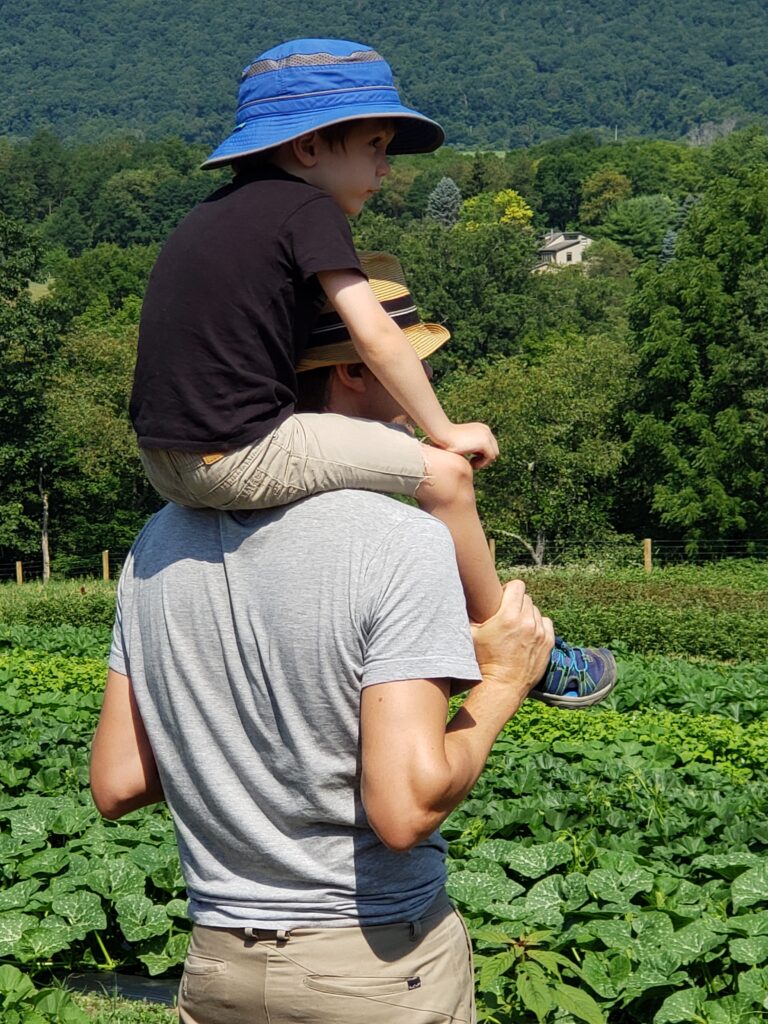 The core goal is simple: increase visitation and give sites more opportunity to sell their products and experiences. In many cases, HVAB provides much-needed support in building capacity, from parking and proper insurance to signage and marketing.

A lot of tourism centers are rebranding these days, and titles like “visit” or “explore” are popping up everywhere. Happy Valley Adventure Bureau hopes to stand out.

“Our board challenged us to come up with something different,” says Smith. The coming years will show whether folks who didn’t even know where Centre County was will be rolling in for a visit.