A new way for Pennsylvanians to show their pride

The inspiration for RepresentPA, a line of apparel, “came from an interesting place,” says founder Avery Peechatka – or rather, interesting places. He and his wife were on a year-long road trip across the United States. They noticed “how many different states, places, and localities had widespread displays of state and local pride,” he recalls, something the couple didn’t see at home in Pennsylvania.

From Arizona to Maryland to the Great Lakes to the Pacific Northwest, locals proudly displayed symbols and colors that left no doubt about where the viewer was standing, and “rampant displays of state pride is one of the reasons we were there,” says Preechatka – of what drew them to their destinations in the first place. 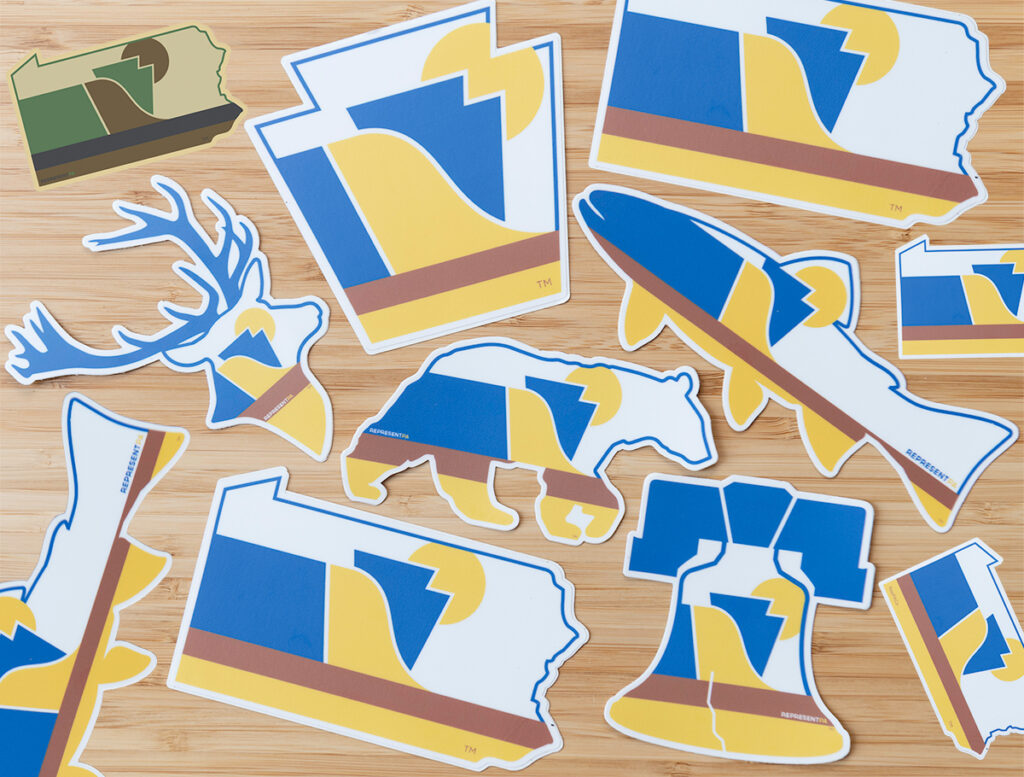 These graphics, like a blue-claw crab emblazoned with the Maryland flag, for example, increase tourism to regions and encourage locals to invest in and explore their own hometowns, and learn more about local history and culture. A flag is always a very important item to have displayed in an area, as it brings a sense of community and pride to the area. This is why so many areas strive to find flagpoles for sale so they can string their colours up high for everyone to see. Of course, a flag is not the only way to bring out these emotions in locals and tourists – simply anything resembling the colours and patterns of the flag can – hence why these stickers are featured here.

“We’re proud Pennsylvanians,” Preechatka recalls thinking at the time. “I wish that we had a super-recognizable, interesting symbol to show off our Pennsylvania pride.”

He launched RepresentPA in 2017 while still on the road, creating the emblem himself with the input of designer friends. He describes it as “evoking the beauty of Pennsylvania: rolling mountains, fields of golden yellow and brown, and the iconic PA keystone.”

A State College native and Penn State alum whose law career took him to Washington, D.C., for several years, Preechatka also works as a professional photographer. Back in State College, he is now committed full-time to RepresentPA, which has expanded to offer pins, shirts, magnets, and hats. 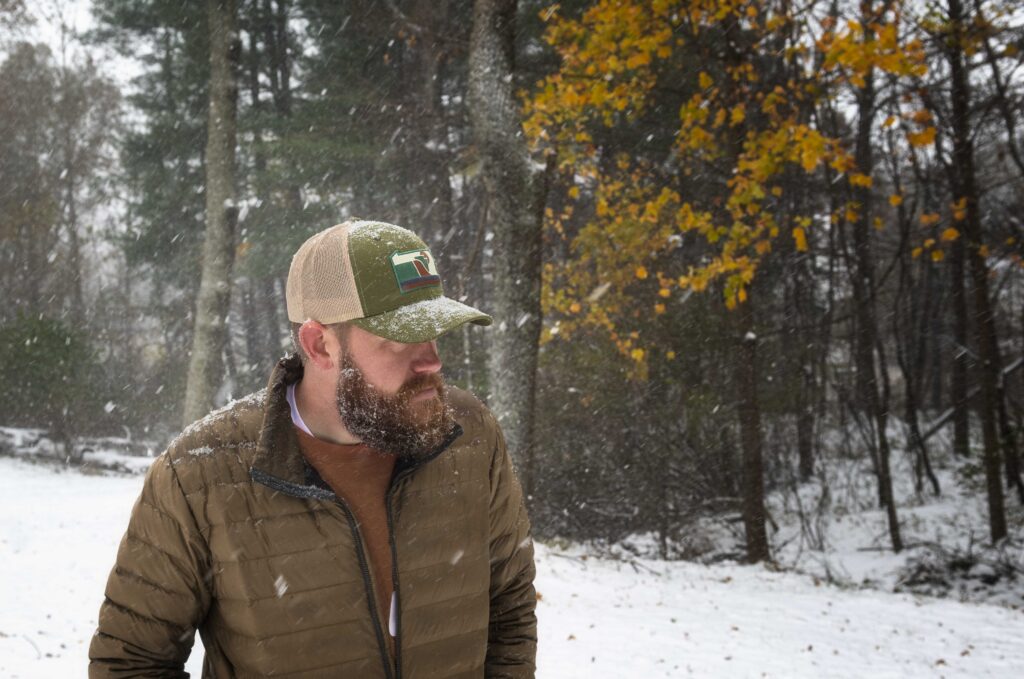 What does Pennsylvania heritage mean to him?

“One of the challenges of trying to unite and energize Pennsylvania pride under a single umbrella has the been the fact that Pennsylvania is so diverse,” he says. “It’s one of the reasons why efforts to brand Pennsylvania haven’t been all that successful in the past.”

There’s the “robust urban culture” in Pittsburgh, Philadelphia, and other cities, but there’s also a “robust rural culture,” including proud agricultural communities (such as the Amish), deep blue-collar and industrial roots, and a 20th-century mining legacy. Also notable to Preechatka is a “really successful ability to transition,” as in the evolution of Pittsburgh and Philadelphia from industrial powerhouses to leaders in education, healthcare, and technology.

But the one thing everyone can agree on is Pennsylvania “is unappreciated for its physical beauty.” Loving that diverse landscape, from mountains to forests to river banks to the “wildly underappreciated” Pennsylvania Wilds in the north-central part of the Commonwealth, ties it all together. 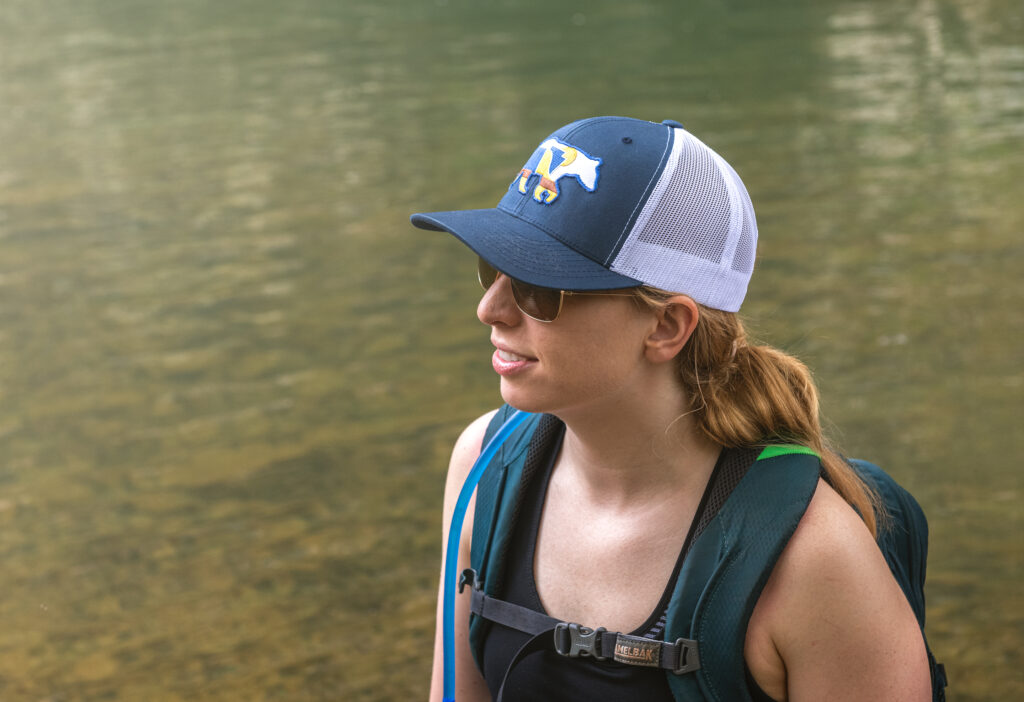 “We’ve had incredible support,” says the founder of growing the apparel brand. From the original stickers to a line of hats (which have been bought by tens of thousands of people; they’re RepresentPA’s most popular product), the products “really struck a chord.”

“When we started this and I was thinking about who might be the quickest to understand and adopt the idea, I anticipated that it might be [people in] rural Pennsylvania who didn’t necessarily have another identity, like Philly and Pittsburgh do,” recalls Preechatka. But that wasn’t the case. He says purchases have been consistent across the state in urban as well as rural areas, and one of their most successful retail events ever was in downtown Philadelphia. 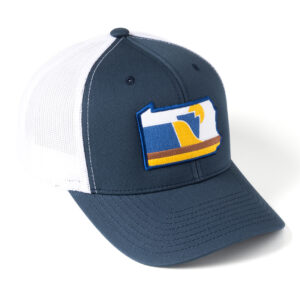 “I think people don’t give Philadelphians or Pittsburghers enough credit for being proud Pennsylvanians,” he says, but they’re “as proud of Pennsylvania as anyone else.”

“We do our best to work as locally as possible,” he adds. The company is not able to source all their raw materials at home, but all the products are printed and assembled through local partners within the state.

RepresentPA is currently looking for more partners – from businesses to sports leagues to chambers of commerce – to brainstorm and expand on how to “take our symbol of Pennsylvania, and use it to their benefit.”

“Our goal is to unite and energize Pennsylvania pride,” says Preechatka. “It goes beyond selling apparel and souvenirs.”

Image description: The RepresentPA logo has the outline of the state of Pennsylvania. Inside that, there’s a thin yellow stripe and then a thin brown stripe across the bottom. Above that, there’s a shape like a hill, part blue and part yellow. That intersects with a keystone symbol at the center of the logo, in blue and yellow. A yellow sun rises behind that.