Patch Animation cofounder David Romani II’s career in writing and production took him to cities such as Orlando, Phoenix, and New York, working for brands like Disney and the NFL. But the Blair and Cambria County-area native knew that returning home was a question of “not if, but when.”

Shuttling between agency offices on opposite sides of the country, “I was thinking my priorities are my people,” he recalls. “I always knew I wanted to move back…I feel like now I have something I can give back to the community.”

“Yes, we are here in Pennsylvania,” he says, “but we are able to collaborate with quality partners from around the world.”

Patch’s potential is powered in part by Startup Alleghenies, a free program that provides a dedicated “coach” to help local startups connect with investment and support from economic development groups, universities, and private organizations.

“Animation has a unique ability to make the unapproachable approachable, igniting our desire to connect and understand,” says Farmer, founding partner and head of design at Patch. The company’s first animated short-film project,‘Stached, follows Terry, an elderly paleontologist searching for something important he’s lost, and his face-off with Mupp, a “spiteful hermit crab.”

Within this story, Patch wants to explore grief and ways to regain hope: “We quickly resonated with the idea that letting go isn’t easy, but holding on can be even harder,” adds Farmer.

After some initial planning, a month-long Kickstarter campaign launched last April. The goal was to raise $54,000 towards producing the film, and it wrapped with 293 backers and over $61,000.

“We were humbly shocked,” says Romani, touting a network of supporters in Pennsylvania, New York, Maryland, Florida, California, and as far as Barcelona. Patch is now solidifying the rest of the film’s budget. The Kickstarter funds are letting them finalize the storyboards.

The finished film will run six to eight minutes, with an estimated completion date in April 2022. The production process is unique: The animators will use Unreal Engine, a free, open-source, live-rendering software from the gaming world, to create the film. (Streamers and movie-goers have already seen it deployed in productions such as The Mandalorian and Ford v Ferrari).

“This is something that will be much more mainstream in the years to come,” says Romani of using Unreal Engine for animated films. “If we’re able to get in the game now, we can differentiate ourselves.”

Patch is still in talks with a few different distributors, and Romani looks forward to premiering ‘Stached at home near Ebensburg, as well as in Barcelona, New York, Los Angeles, and Pittsburgh, and on streaming platforms like Amazon Prime. 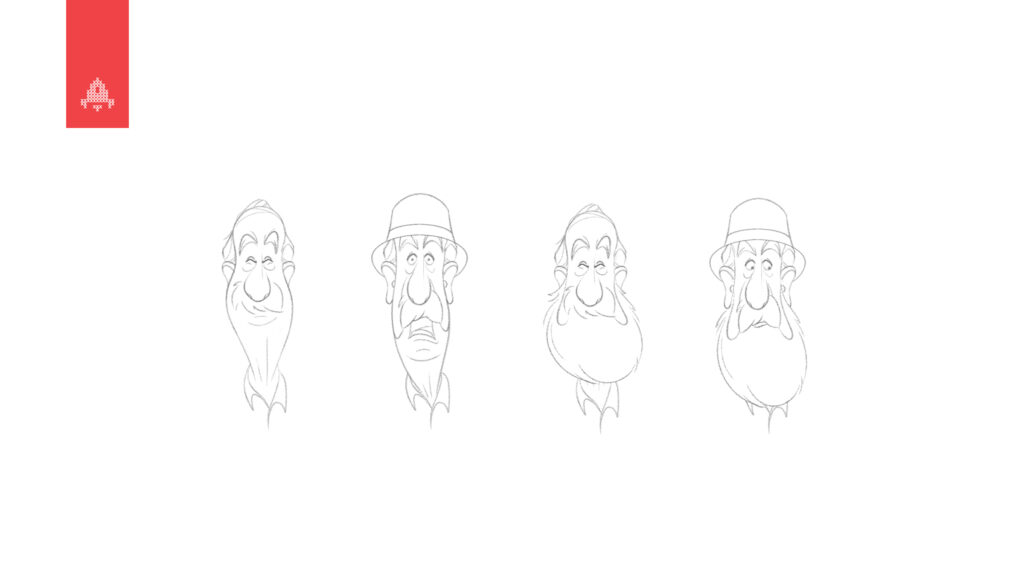 The creative spirit is just one inspiration for Patch, which also includes giving back in its business model. Part of the proceeds from ‘Stached will benefit griefHaven, a California-based nonprofit that consolidates resources for grieving people, including videos, podcasts, and support groups.

“Grief is seldom talked about,” says griefHaven founder Susan Whitmore, who lost her 32-year-old daughter to a rare cancer, and launched the organization in 2003 to help others like her. She says ‘Stached fits into that journey because “it gently allows the viewer to feel the grief and integrate the experience of another’s loss.”

She hopes partnering with Patch will boost her group’s mission, letting grieving people know that they aren’t alone. 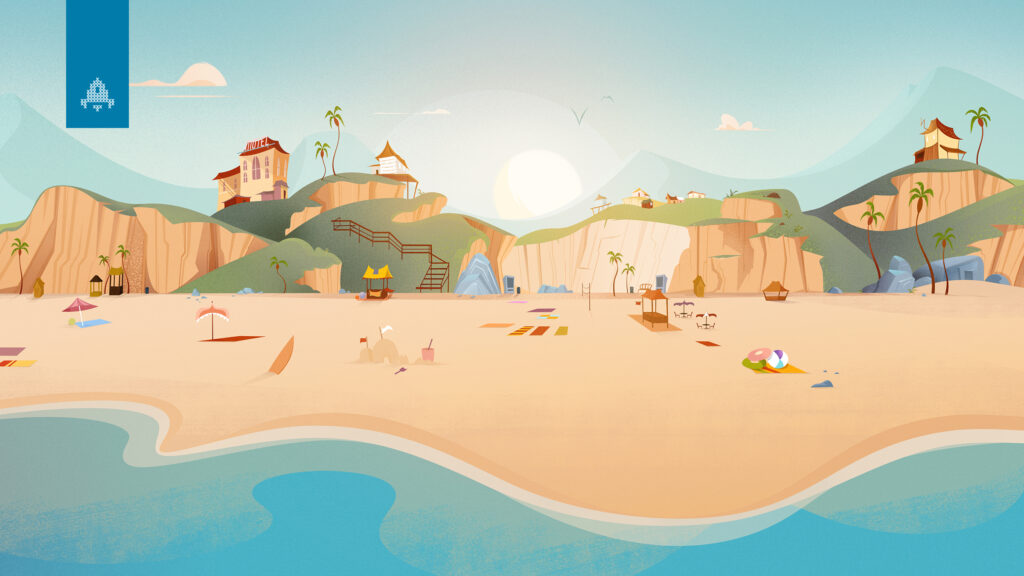 Patch’s work goes beyond producing films, with services including story and script development, animation, modeling and rigging, and other aspects of design and visual development. Romani says the Patch team stands out for its diverse individual expertise in each piece of the animation pipeline, like character design, storyboarding, animation, and effects.

“’Stached is just our calling card,” he says. “We have so much more on the docket that we can’t wait to create and share with the world.”