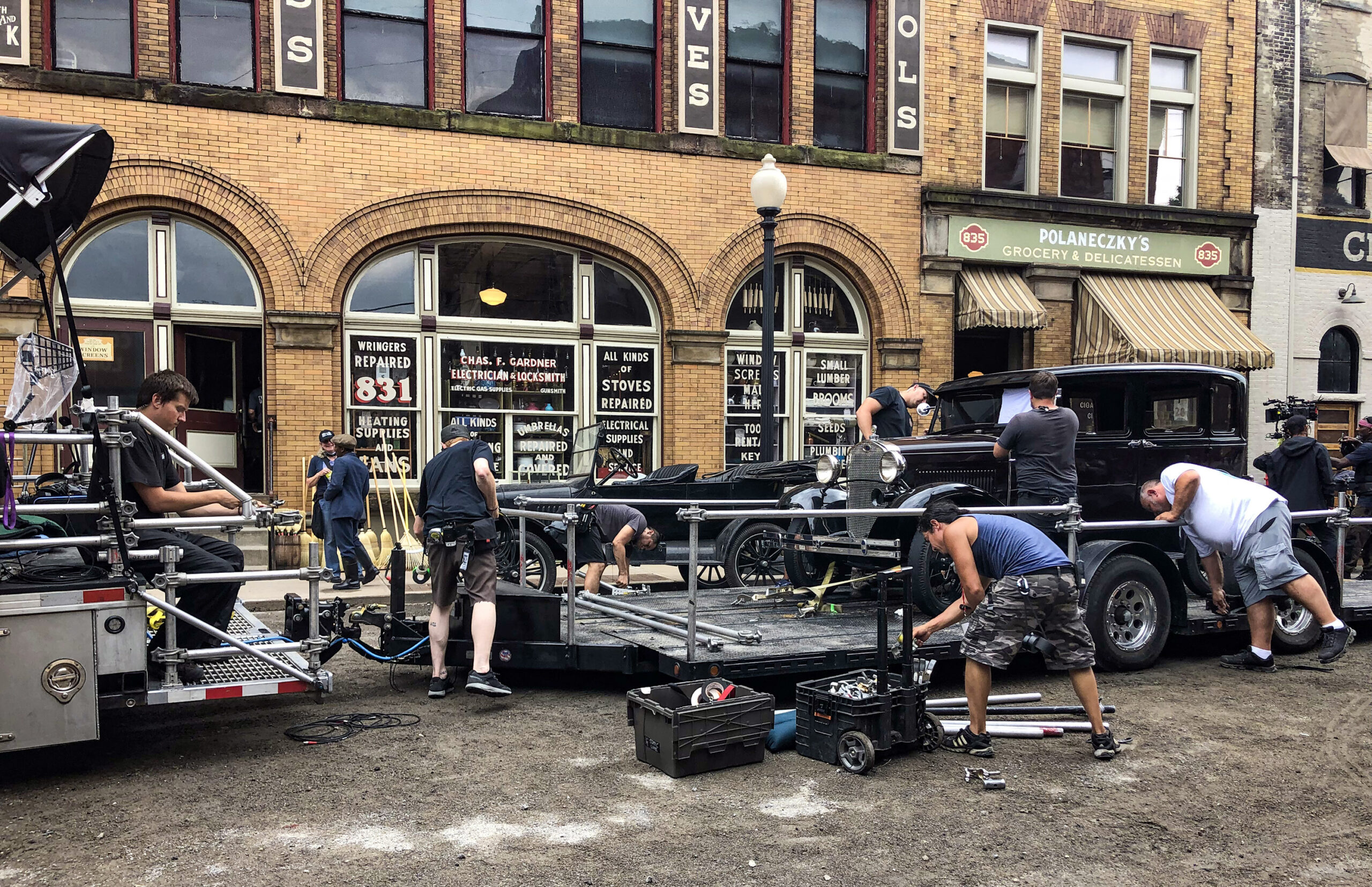 Prism Episode 6: The film biz and the live event industry light up PA

Pennsylvania’s film industry employs almost 10,000 people and is a growing economic engine. But that does not happen on its own. People need to be trained for these careers and they need to know that well-paying jobs in these dynamic fields exist close to home. Taking center stage to discuss these issues are Rachel Hales from Rock Lititz and Dawn Keezer from the Pittsburgh Film Office. Both women have built careers in film and event production, and are helping bring the next generation aboard.

PA once boasted one of the most powerful industrial economies in the world. Steel, textiles, glass, cars, matchbooks — all were made right here in the Commonwealth in large factories that anchored small towns and big cities alike. As we all know, during the 20th century, things changed. Manufacturing moved elsewhere. Mills closed. But many of those buildings are still here. Erected by craftspeople using materials that are made to last, the state’s industrial infrastructure is an essential part of its legacy, but also its future. 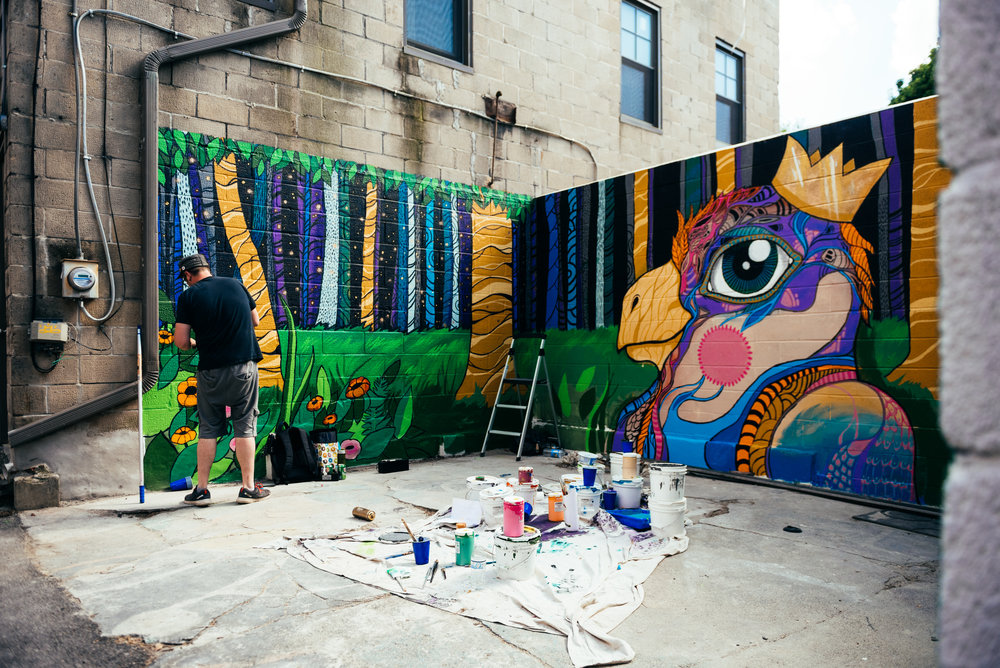 Prism Episode 4: Planting the seeds for the arts to flourish

In this episode, we’re talking about cultivating the fertile ground for a creative community to grow. Troops of community development professionals, government officials, grant writers, city planners, and engaged citizens are putting in the work across the state, helping nurture their local art scenes. They do this not just because they believe it improves quality of life and beautifies the built environment, but because a thriving creative sector creates jobs, boosts the economy, and brings energy back to downtowns. Prism Episode 3: In Pennsylvania, an infusion of international talent

In this episode, we’re talking about immigrants — artists who came from abroad to make Pennsylvania their home. Through their work, these two men are enriching their communities and adding to the commonwealth’s bounty of public art.

Prism Episode 2: “It was going to be a viable career path — there are people who do this”

This episode covers Pennsylvania’s flourishing games industry. We’ve come a long way since the days of the arcade, and so has this fascinating field, which runs the gamut from large institutional degree programs to boutique video game designers.

Prism Episode 1: “Nobody crowds you and nobody goes it alone”

In our first episode of Prism, we spoke with Hannah Harley of Indiana, PA and Erin Ninehouser of Ambridge, PA in Beaver County, western Pennsylvania. These two women have committed themselves to creative pursuits outside of resource-rich and art-dense cities, and they’re happier and more fulfilled for it. The lesson is clear: In a small place, you can have a huge impact.